Living in the Southern Appalachian mountains is an affair of the heart. 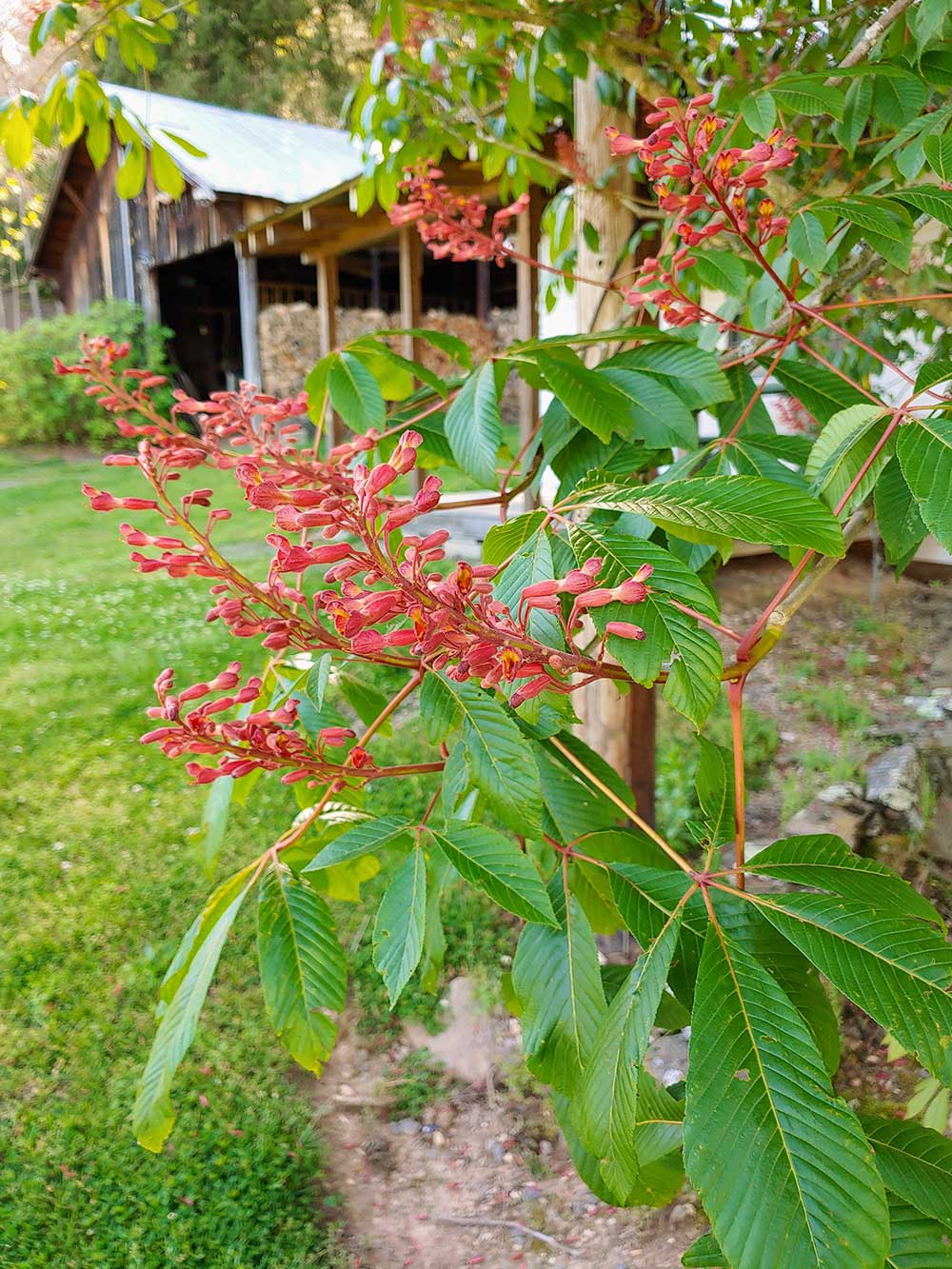 And in my case, at least, it is rooted in past generations of family living on the French Broad River

(Asheville) in the 1790s, moving westward to the Pigeon, Little Tennessee, and Hiwassee River valleys.

Love of the mountains is not enough to enable someone to make a living from mountain soil, though; you must have a vision.

That came to me in June of 1978 on a providential hike along the Appalachian Trail. 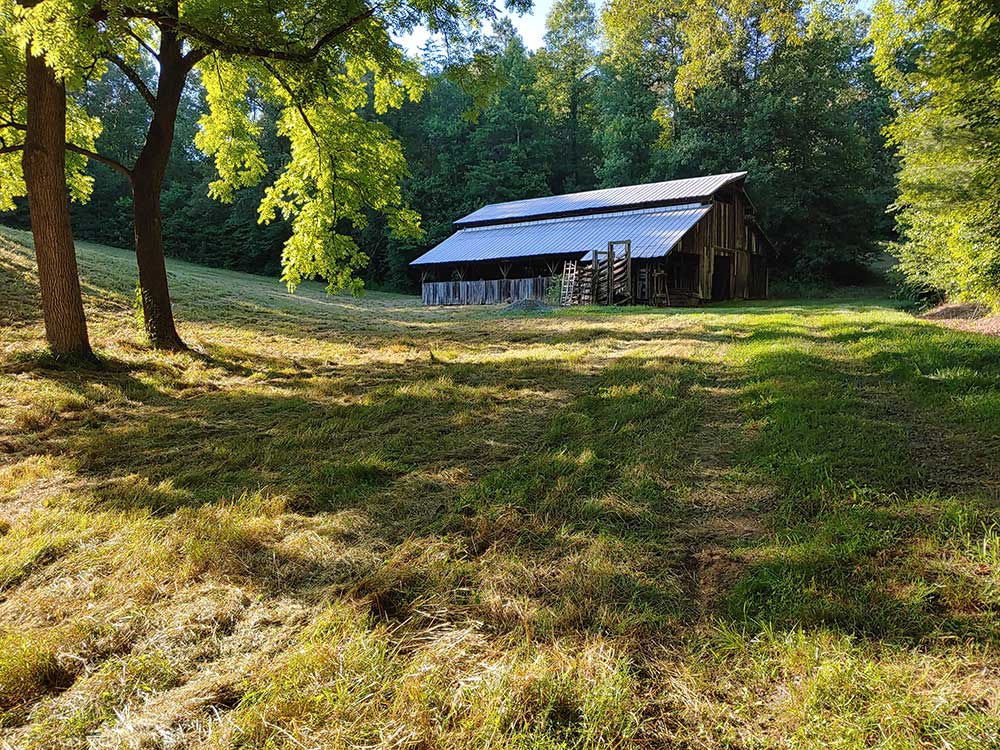 The flame azaleas, mountain laurel, and rhododendron were in full bloom on the trail where it encircles the Nantahala River watershed.

As we began the hike along Kimsey Creek, we were greeted by the familiar low elevation Rosebay Rhododendron that was already in bloom.

Above Deep Gap, we found another native rhododendron, the purple Rhododendron Catawbiense. 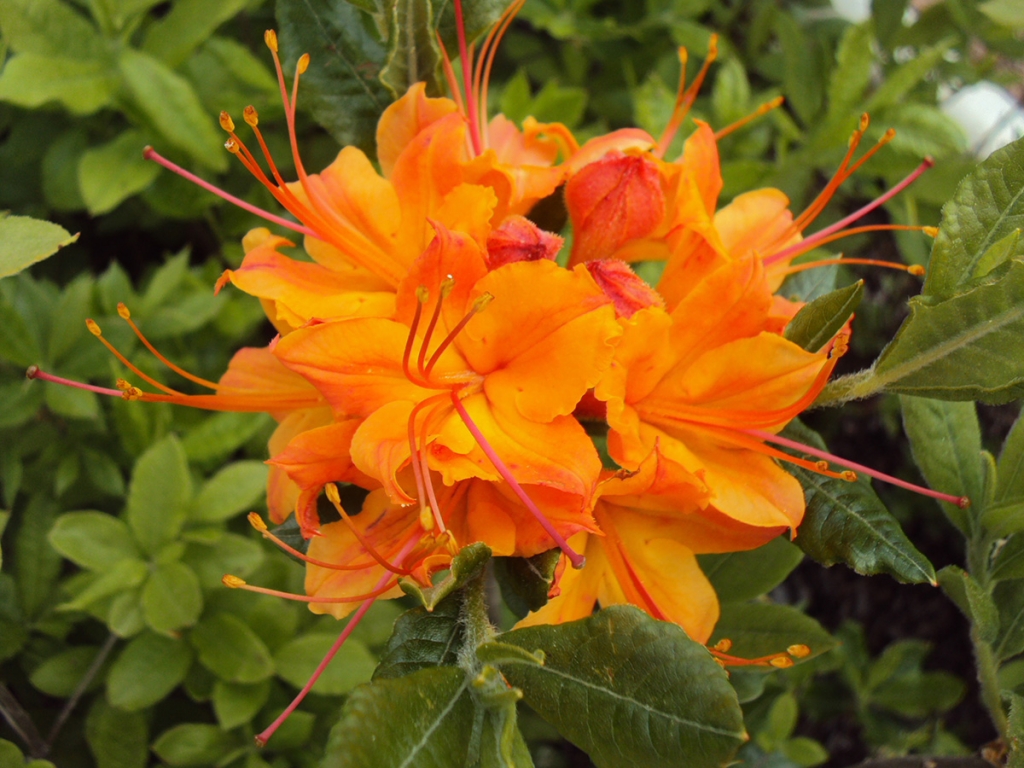 Once on top, the high ridge of 5500 foot Standing Indian was dominated by the orange blooming Flame Azalea in the understory. It was a surprise and delight to see such a magnificent display.

As we continued down the spine of Standing Indian, the ridge became rockier and was soon dominated by Mountain Laurel, yet another of the mountain heaths. Seeing such a grand display gave the inspiration to grow the plants of the coves and mountains of the region.